Every single day around the world, new babies are born. Some have names before birth, in other cases; it’s waited on for a period of time. Either way, choosing a name for your child is one that should be fitting for him or her as it will likely last throughout the remainder of your child’s entire lifetime.

If you happen to be a practicing Muslim and want to raise your children in this way, you will likely want to choose from the Muslim baby names. At the end of this post you will find our list of the top 100 Muslim baby names, so keep on reading. 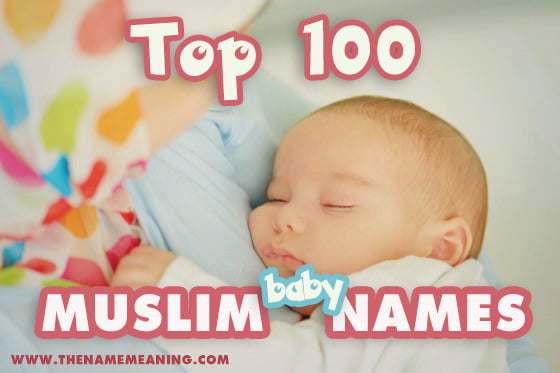 Islam is one of the three original patriarchal religions in conjunction with Christianity and Judaism. Like the latter two, the religion is centered on the idea of monotheism on a single omniscient and omnipotent God. As with the original Jewish names (ex. Noah meaning “respite”), the original Muslim names meanings carry a sign of having obtained a spiritual favor with God (ex. Like the Prophet Muhammad’s name meaning praiseworthy and glorified).

If you want to take a more traditional route with your Muslim names meanings, there is a very wide variety of options ranging from names of Sahaba (an original Islamic surname meaning “companion”, “to keep company with” or to “associate with”), to sons and daughters of the prophet Muhammad himself (ex. Fatimah for a girl or Tahir for a boy) to participants of Badr (i.e. after the Muslim warriors in the Battle of Badr). 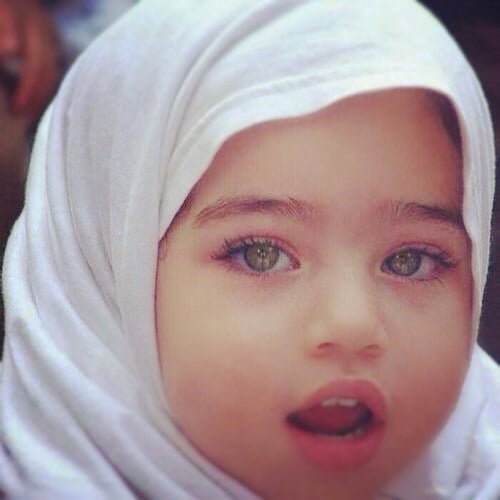 Arabic names were likely in existence before the rise of Islam as those actually originate from star names used by residents of the Arabian Peninsula since at least Ptolemy’s time in the second century. Claudius Ptolemy was an astronomer who charted the celestial positions of over 1,000 stars but his book wasn’t translated until the eighth or ninth century. Muslim astronomers later picked up and adapted his work and began using those star Arabic names for their own folklore and now these names are also often used as Muslim baby names (ex. Acrab or Al-Aqrab meaning the scorpion). Since the Quran was also written in the language, Arabic is still considered to be the original Islamic language to this day. 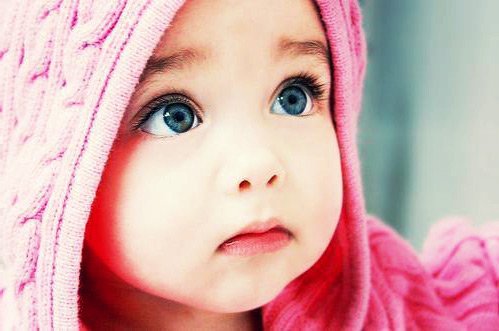 The top five most popular Muslim boy names are Mohamed, Adam, Rayan, Ahmad and Danish. Rayan is Arabic for “gates of Heaven”, Ahmad originates from the Arabic hamida meaning “commendable” and in the Arabic context, Danish is actually among the popular Indian Muslim names meaning “clever, merciful, and foreseeing”.

The top five most popular Muslim girl names are Noor, Damia, Alya (we once had a rock star named Aaliyah who was killed in a plane crash in 2001), Alysha and Hannah. Noor is among the Indian Muslim names meaning “brightness, radiance”, Damia is of Greek origin meaning “Goddess of the elements of nature”, Alya is Arabic for “exalted” and Alysha simply means “noble and kind”.

A few other celebrities with surprisingly Muslim connections:
–Ben Kingsley: famous for his academy award winning portrayal of Ghandi, his real name is Krishna Pandit Bhanji and his father is Kenyan and of Indian Muslim descent.
–Shaquille O’Neal: famous for his basketball stardom and rap career, O’Neal’s first name and middle name, Rashaun put together means “little warrior” in Arabic. O’Neal is also openly Muslim.
-Dr. Oz: famous for his television show on medical advice, his full name is Mehmet (a variant of Muhammad meaning “praiseworthy”) Cengiz (meaning “universal lord”) Oz and he is a Turkish-American Muslim.
–Khalil Kain: famous for his portrayal in the movie, Juice, his name put together means “friendly spear”.

If you are the type who prefers to think more originally, there is also a wide range of unique Muslim names to choose from such as Aileema (meaning “wise”) for a girl or Aaqil (also meaning “wise”) for a boy. Unlike the originals, the unique Muslim names meanings do not necessarily have a spiritual tie but have a very clear one in social standing. 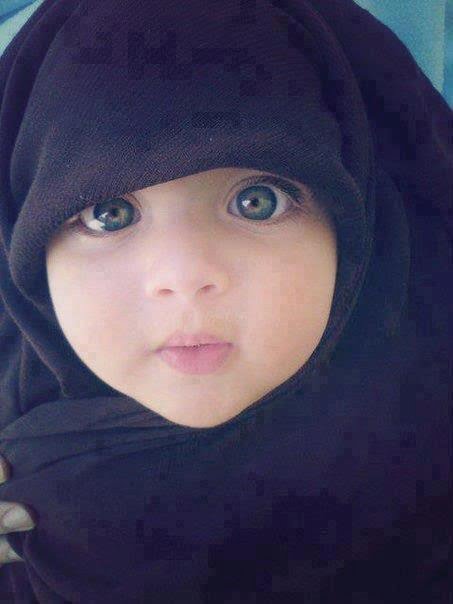 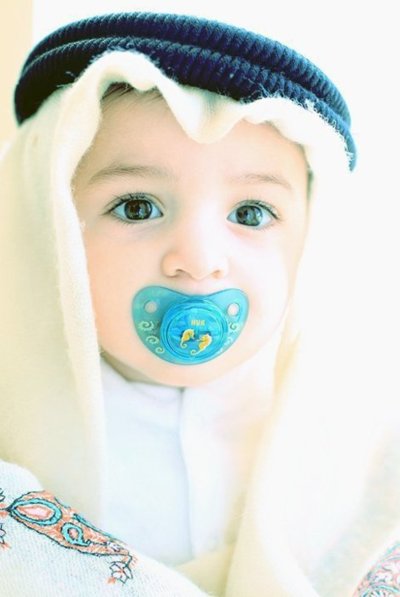 If you have a mixed household, perhaps it would be more comfortable for all concerned to choose from modern Muslim names such as Ariana (meaning “Holy One”) for a girl or Tobias (meaning “the Lord is good”).

Our categories of Muslim Names will definitely inspire you to find the perfect name along with meaning, the use of the name, popularity, pronunciation and additional information for your family’s latest addition.

See our wide list of names of Arabic origin and meanings

See our wide list of Indian names and meanings

If you’ re not sure yet, check our wide list of Baby Name Categories.

Top Baby Names 2015 – The Most Popular Names of the year Revealed
Naming a baby is one of the most important, difficult and exciting things a...
50 Most Unique Boy Names of 2017
Introduction Choosing the right name for your baby boy is a thoughtful pro...
Top 20 Old English Girl Names - The Best Old English names for girls
The Top 20 Old English girl names list is here to inspire you and give you ...
Cute Names for baby – Tips when choosing a cute baby name
As an expecting parent, picking a name for your child can be a very excitin...

If you purchase a product or service linked from this site, we may receive an "affiliate commission". We are disclosing this in accordance with the Federal Trade Commission's 16 CFR, Part 255: "Guides Concerning the Use of Endorsements and Testimonials in Advertising" and also in accordance to amazon associates programme operating agreement.

The owner of this website is a participant in the Amazon Services LLC Associates Program, an affiliate advertising program designed to provide a means for sites to earn advertising fees by advertising and linking to amazon.com.

Amazon and the Amazon logo are trademarks of Amazon.com, Inc. or its affiliates.

By continuing to browse or by clicking “Accept Cookies,” you agree to the storing of first- and third-party cookies on your device to enhance site navigation, analyze site usage, and assist in our marketing efforts. Read Privacy Policy